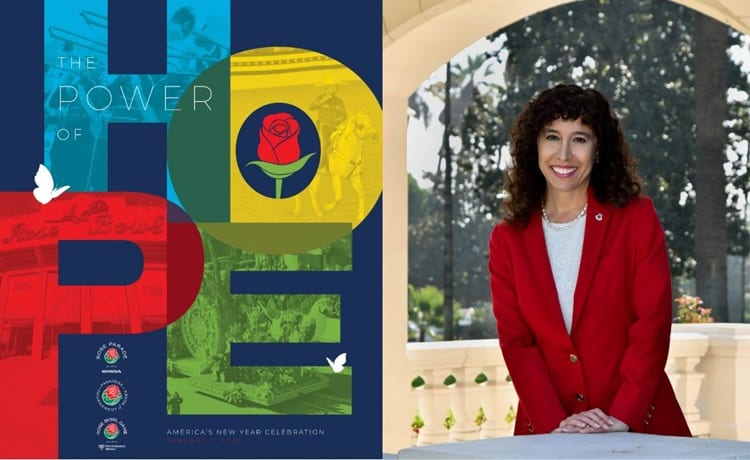 “The Power of Hope”

Farber announced “The Power of Hope” as the Pasadena Tournament of Roses theme to encourage creativity in float entries, marching bands and equestrian participants. “With hope – anything, in fact, everything is possible,” shared Farber. “Hope is more than simply the possibility of fulfillment. Hope is dignity and respect, joy and happiness, aspiration and achievement. Hope never, ever quits. Through hope, we can aspire to be our best and in turn inspire those around us to reach higher.” 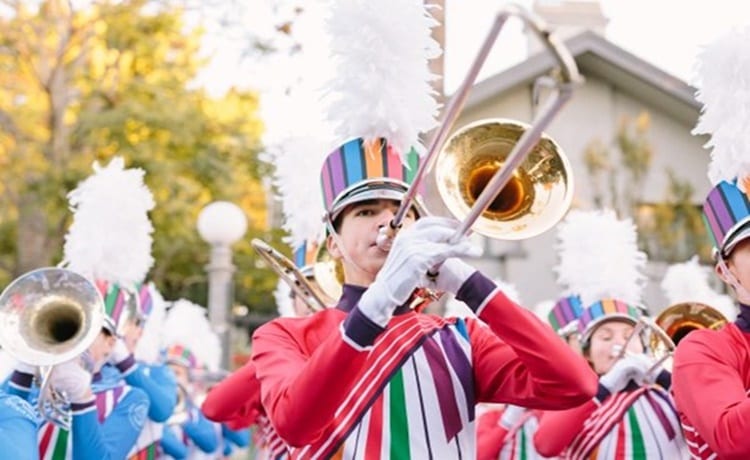 HAS SELECTED 20 OF THE MARCHING BANDS

PASADENA, Calif. (March 6, 2019) – The Pasadena Tournament of Roses® has selected 20 of the marching bands that will participate in the 131st Rose Parade presented by Honda, themed “The Power of Hope.” The bands will travel to Pasadena from across the United States, from Puerto Rico to Hawaii, and around the world, including Costa Rica, Denmark, El Salvador, Japan, and Mexico.

Thousands of performers will enjoy the experience of a lifetime when they march down Colorado Blvd. on January 1, 2020, each with their own unique story. Visit https://tournamentofroses.com/events/about-rose-parade/#participants or download the 2020 Marching Band Supplemental Information (PDF) to discover more about each band. 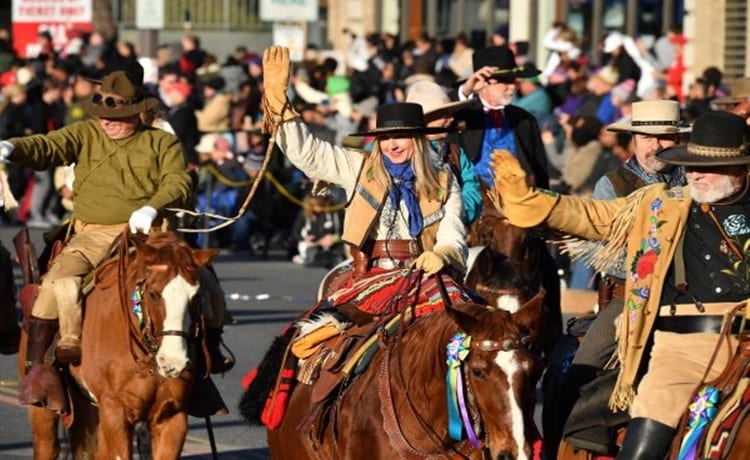 PASADENA, Calif. (September 4, 2019) – The Pasadena Tournament of Roses® is proud to announce 17 outstanding equestrian groups to ride in the 131st Rose Parade® presented by Honda, themed “The Power of Hope.”

Equestrians participating in the Rose Parade showcase a variety of breeds as well as unique tack and costumes. All riders must have previous parade riding experience. They will be riding in the five and a half mile-long Rose Parade route on Wednesday, January 1, 2020.

For a detailed description of each of the equestrian units in the parade, please visit 2020 Equestrian participants. 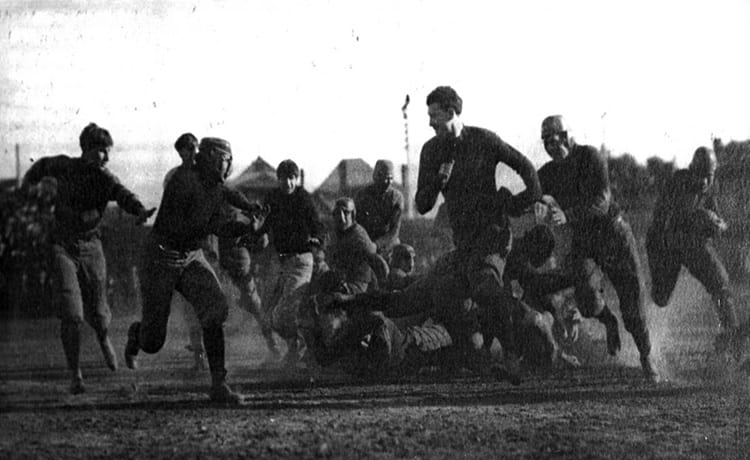 THROUGHOUT THE 2019 FOOTBALL SEASON

THE SPORTS WORLD WILL BE CELEBRATING THE

The first Tournament of Roses was staged in 1890 by members of Pasadena’s Valley Hunt Club, most of whom were former residents of the East and Midwest eager to showcase their new home’s mild winter weather. “In New York, people are buried in snow,” announced Professor Charles F. Holder at a club meeting. “Here, our flowers are blooming and our oranges are about to bear. Let’s hold a festival to tell the world about our paradise.”

More than 2,000 people turned out on New Year’s Day to watch a parade of flower-covered carriages, followed by foot races, polo matches and tugs-of-war on the town lot—a festival patterned after the “Battle of the Flowers” in Nice, France. The tournament games and the abundance of flowers prompted Professor Holder to suggest “Tournament of Roses” as a suitable name for the festival.

In 1902, the Tournament of Roses decided to enhance the day’s festivities by adding a football game, the first postseason college football game ever held. 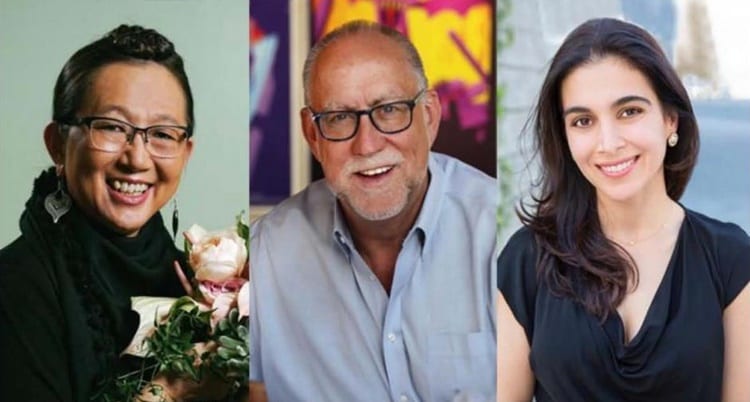 PASADENA, Calif. (August 16, 2019) – The Pasadena Tournament of Roses has selected Hitomi Gilliam AIFD, Phil Hettema and Lilit Khatchaturian as judges for the 2020 Float Awards sponsored by FTD. Each year, three judges select winners based on various criteria ranging from creative design and thematic interpretation to floral craftsmanship and artistic merit, to computerized animation and thematic interpretation. The Sweepstakes Trophy is presented to the most beautiful float entry encompassing float design, floral presentation and entertainment.

The award-winning floats will be announced the morning of January 1, 2020 on the front steps of Tournament House by the 2020 Tournament of Roses President Laura Farber. The 2020 Rose Parade presented by Honda will begin at 8:00AM/PST and will broadcast in the United States and around the world to kick off America’s New Year Celebration®. 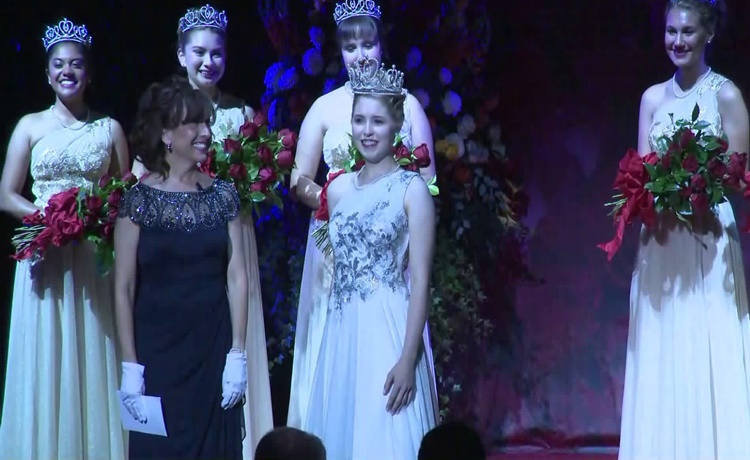 PASADENA, Calif. (October 22, 2019) – The Tournament of Roses crowned a queen to reign over the 2020 Rose Parade during a ceremony in Pasadena. Camille Kennedy of Pasadena, a senior at La Salle College Preparatory, was selected as the 102nd Rose Queen.

Kennedy is involved in drama and musical theater at La Salle, and landed a leading role earlier this year in the musical “City of Angels.” She is also a member of her school’s choral group and the Support Our Troops Club.

After high school, Kennedy hopes to attend college in Japan, with Waseda University in Tokyo and Asia Pacific University on the island of Kyushu being her top choices. 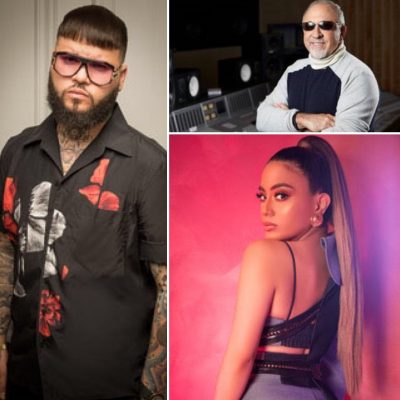 OPENING SPECTACULAR – “Reach for the Stars”

PASADENA, Calif. (November 15, 2019) – The 2020 Rose Parade Opening Spectacular exemplifies “The Power of Hope.” Featuring a song that was written and produced by the legendary producer and 19-time GRAMMY award winner Emilio Estefan. This inspiring, uplifting number embraces a wide array of musical styles including samba, rap and one beautiful melodic voice.  Written and produced exclusively for the Tournament of Roses, Estefan’s “Reach for the Stars” features one of the biggest and most popular Latin Reggaeton artists in the world – Farruko. Joining this 2019 Latin GRAMMY Winner for Best Urban Fusion/Performance, is none other than the sultry voiced singer Ally Brooke.  Brooke, the break out star of all girl group Fifth Harmony and currently competing on Dancing with the Stars brings her incredible music and dancing talents to the Rose Parade opening number.  Bringing it all together, adding additional energy to the streets of Pasadena, are immensely talented and six-time WGI World Champion members of the Chino Hills High School Drumline. The performance truly embodies America’s New Year Celebration.

OREGON AND WISCONSIN TO PLAY 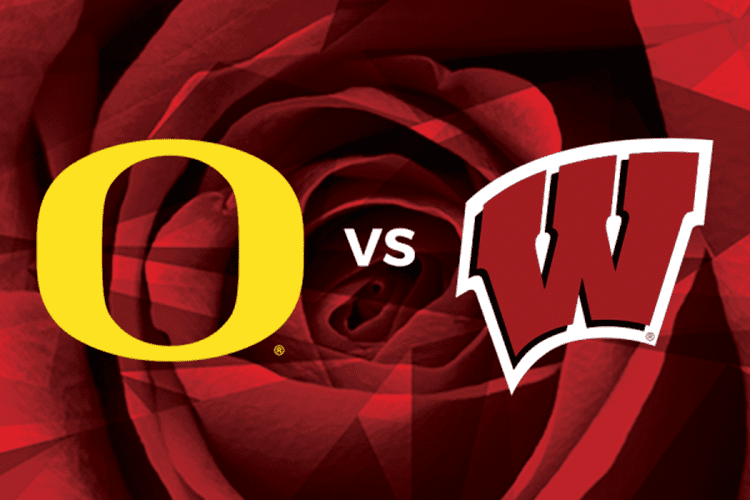 “The Tournament of Roses is ecstatic to have a top-10 matchup in this year’s Rose Bowl Game,” said Pasadena Tournament of Roses President Laura Farber. “Oregon and Wisconsin have been among the best teams in the country all season and we look forward to hosting them in Pasadena at The Granddaddy of Them All.”